Finally travelling was possible again in 2022 and we are delighted that many birders and mammal watchers used our services. We had many memorable trips and below are just some highlights from our late winter-early spring tours in 2022.

Steller´Eiders
Like before the lockdown, we had again 100% success seeing the wintering Steller´s Eiders. We arranged first trips in late January and last visit with our birding groups took place in mid-April.

Most groups had outstanding views of those stunning seaducks. Roosting birds in the harbour were sometimes just 50 meters from the deck! 250 individuals were counted at the main wintering site and 80 birds turned up in the harbours later in the season. 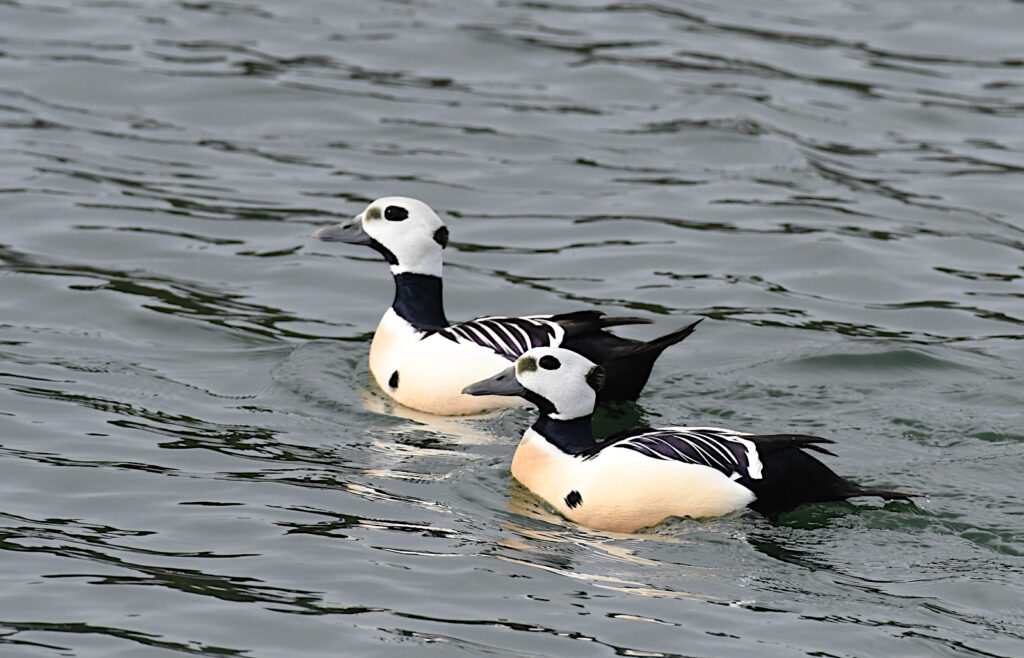 Woodpeckers
Grey-headed Woodpeckers had very good breeding density this spring. Some trips produced views of half a
dozen birds. 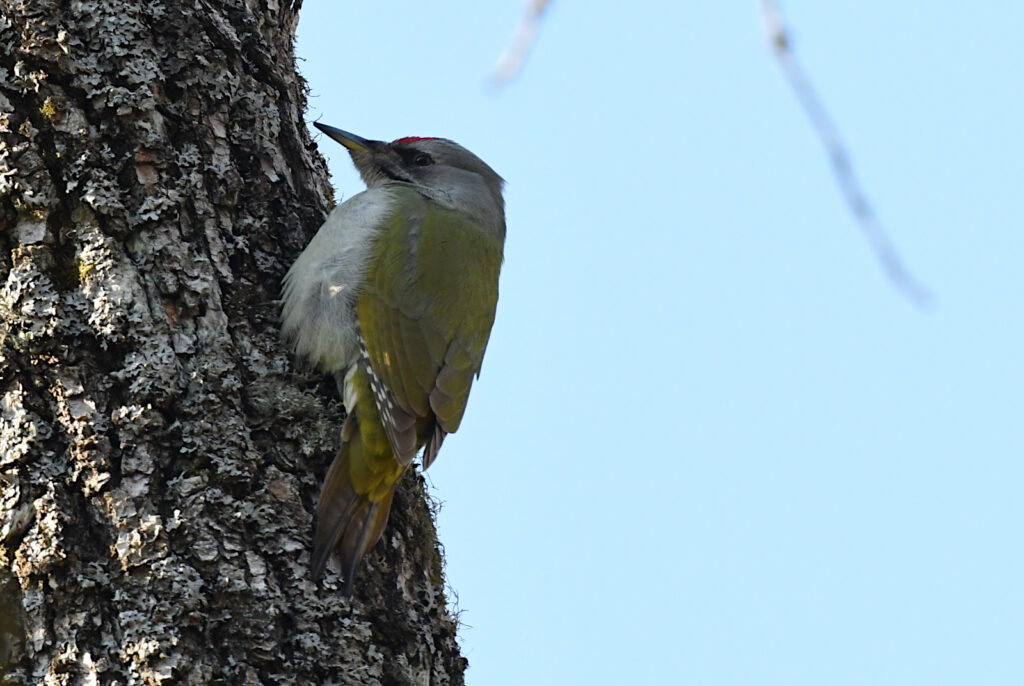 The most elusive species – Three-toed Woodpecker was missed only on one occasion. Many groups had prolonged views and often more than one bird were seen. 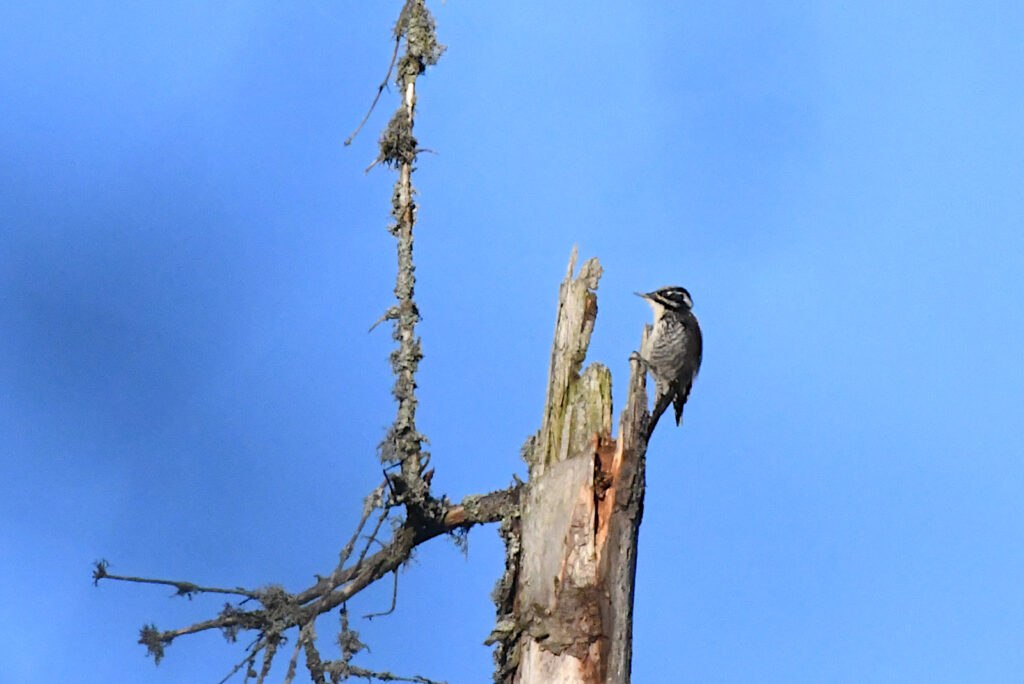 Three-toed Woodpecker is the most elusive Woodpecker species. Birds were often seen on our early spring tours in 2022. Soomaa NP, April 2022. Photo by Tarvo Valker.

Owls
Due to warm conditions in late February and early March, Owls started breeding very early in the season. It was about average season for Ural Owls. We manage to find at least one Ural Owl on every tour from mid-February to mid-April. All groups in March and April had also very good views of the Pygmy Owls.

Tengmalm´s Owls were very scarce in Estonia. But even in such poor year we managed to show this nocturnal species for two birding groups. Poor year this season means that next year will be better for Tengmalm´s! 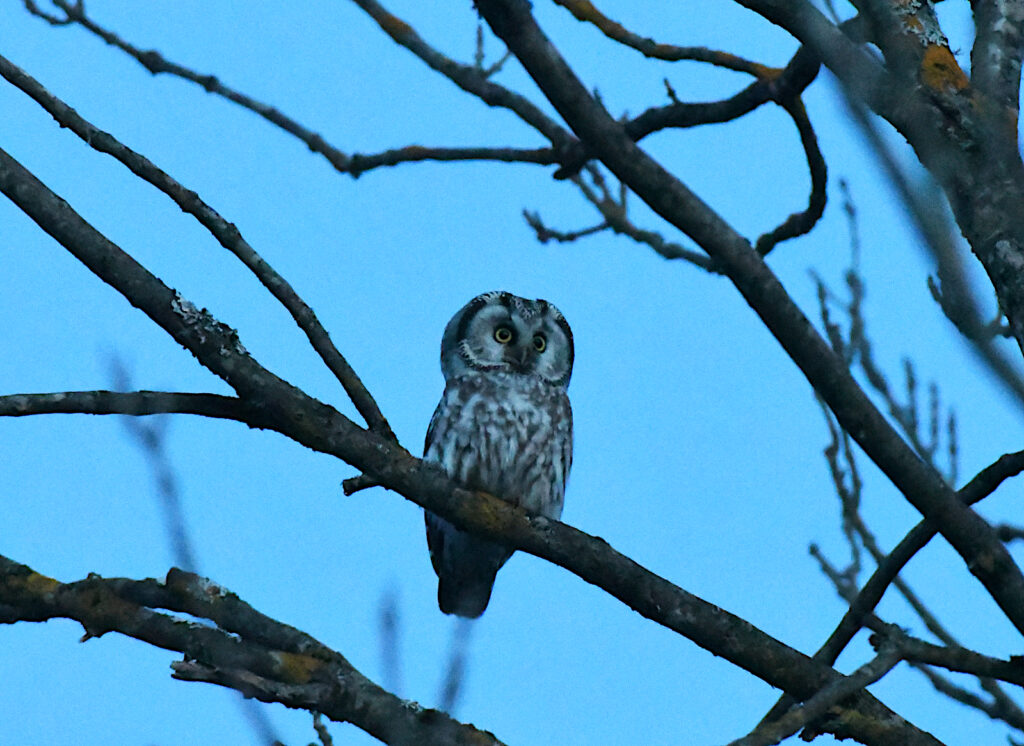 Tengmalm´s Owl is the hardest to get woodland Owls in Estonia. Cracking views with two birding groups in March. Soomaa NP, March 2022. Photo by Tarvo Valker

Grouse
The most common woodland grouse in Estonia is Hazel Hen but they are also the most elusive Grouse species. Therefore good views are always very appreciated. In March But April was much better and many birds were posing for minutes just by the roadside. 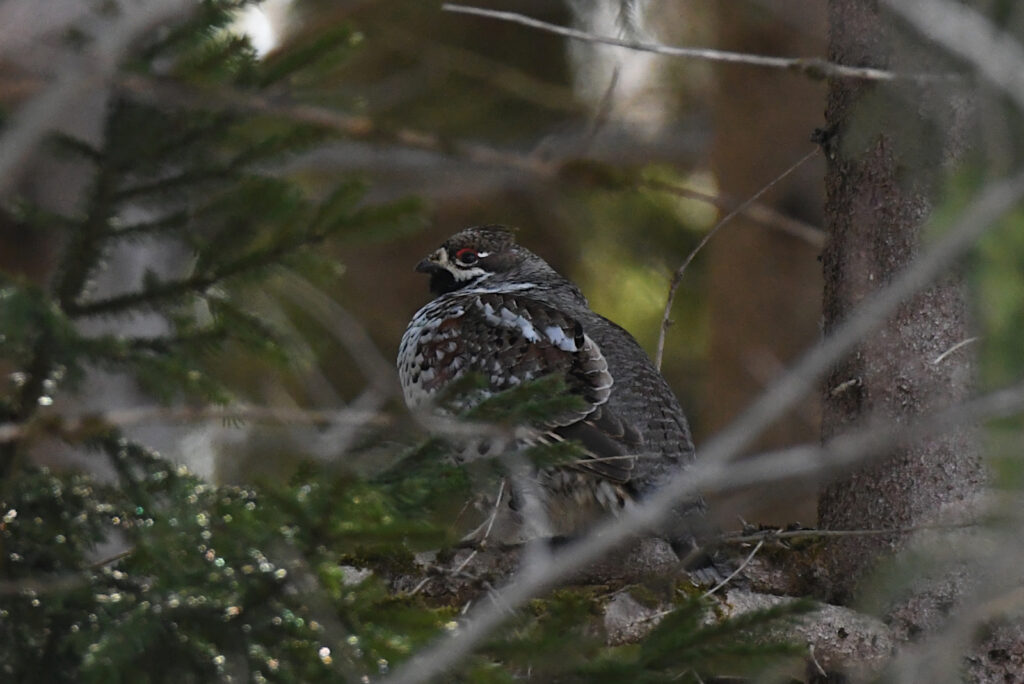 In April, we often found Capercaillies by the roadside. Both male and female birds were seen in various sites. 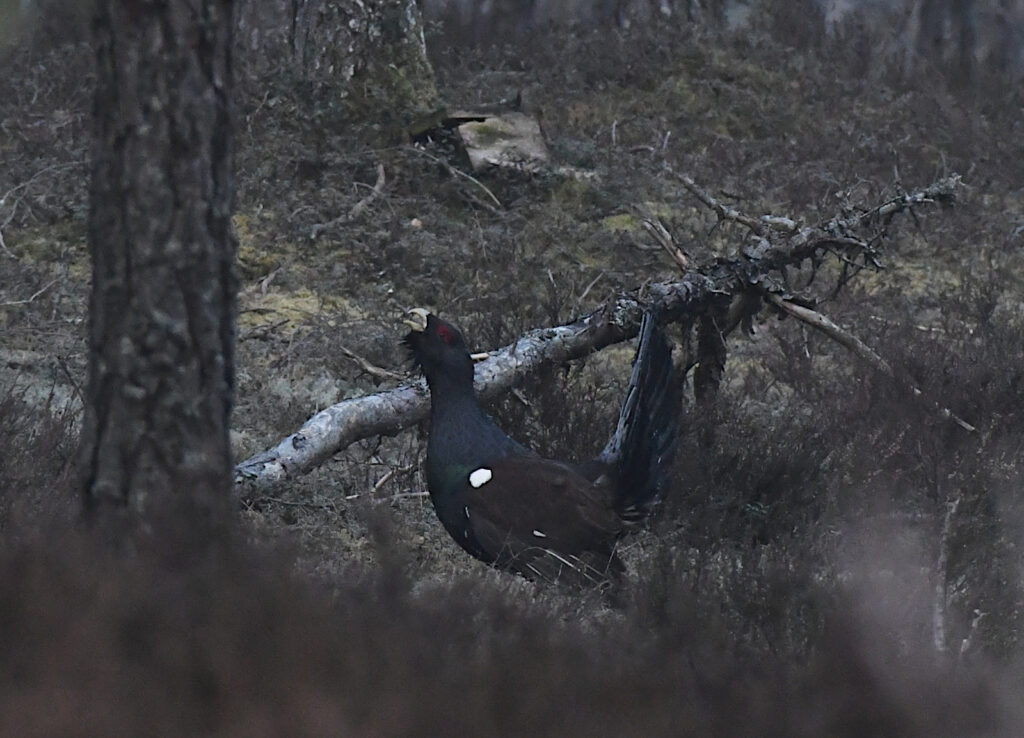 Amazing Lynx season
In mid-February we arranged 4 nights Lynx mission in collaboration with Wildlife Worldwide. Brilliant views of the most elusive mammal . Although it was our only Lynx trip this season it wasn´t the only Lynx sighting on our trips this season.

Another Lynx was seen by our group from just 25 meters week later. In mid-March we had Lynx walking in the field in full daylight with Oriole Birding early spring birding tour. 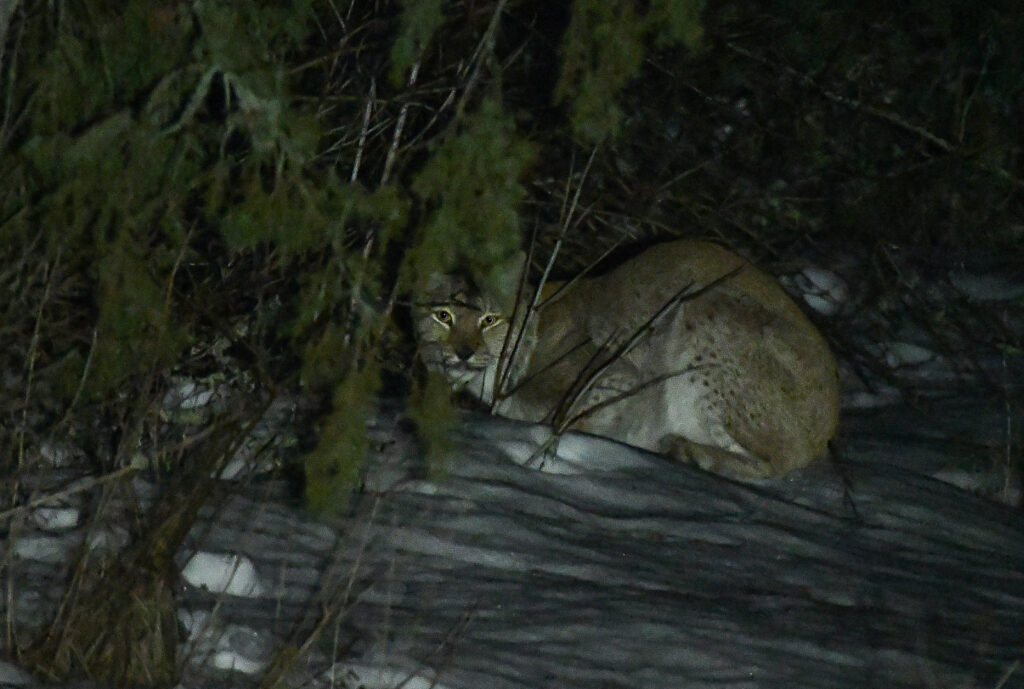 It was absolute privilege to share all this with our customers and we are looking forward to guide
future trips.

Birding and mammal watching trips led by professional guides. We help to make your visit to Estonia unforgettable.

Payment.
Last date for the full payment of the tour is 10 weeks before the tour starts.

If we cancel, we shall refund whatever money you have paid to us, in full. Our cancellations will be not less than 8 weeks before the tour starts.